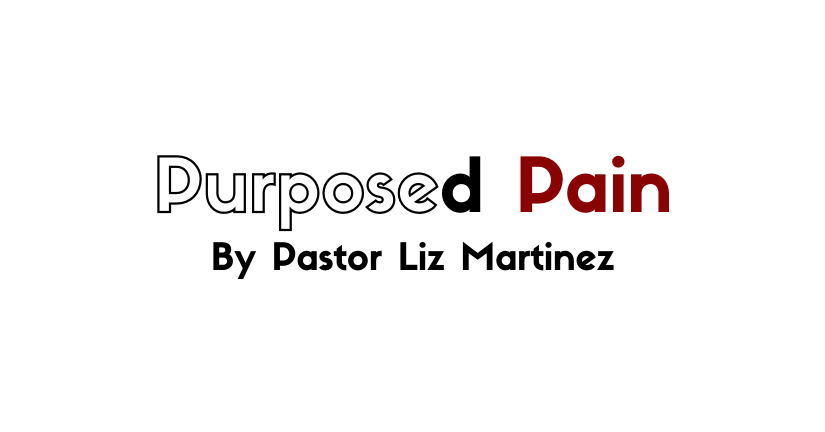 The religious leaders and the leader of the house of God and some of the religious group who believe no one will be raised from the dead came to Peter and John while they were talking to the people. 2 They were angry because Peter and John had been teaching the people and preaching that Jesus had been raised from the dead. 3 So they took them and put them in prison until the next day because it was evening. 4 But many of those who heard what Peter and John said put their trust in Christ. The group of followers was now about 5,000 men.