Paul, an apostle of Christ Jesus by the will of God, and Timothy our brother,

To the church of God in Corinth, together with all his holy people throughout Achaia: 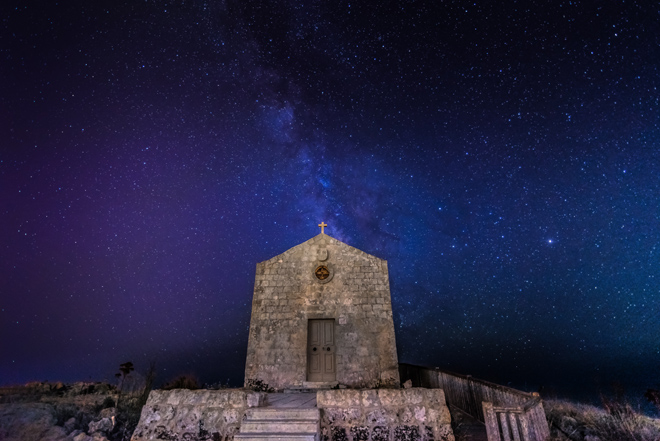 “Paul wrote 1 Corinthians to deal with divisions in the church. When his advice was not taken and their problems weren’t solved, Paul visited Corinth a second time. That visit was painful both for Paul and for the church (2:1). He then planned a third visit, but delayed it and wrote 2 Corinthians instead. After writing 2 Corinthians, Paul visited Corinth once more (Acts 20:2, 3).” (Life Application Study Bible 1940)