Throughout Scripture, setting an example is stressed as an important element of discipleship. 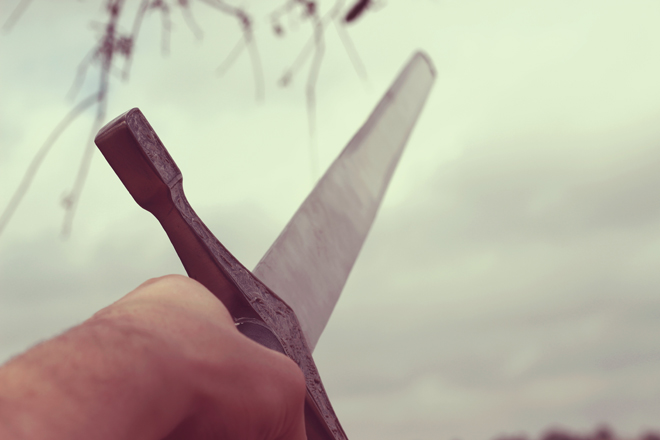 29 Take my yoke upon you and learn from me, for I am gentle and humble in heart, and you will find rest for your souls.

Jesus told his followers to learn from his example of gentleness and humility.

16 Therefore I urge you to imitate me.

Paul told the Corinthian believers to imitate him.

17 Join together in following my example, brothers and sisters, and just as you have us as a model, keep your eyes on those who live as we do.

Paul urged believers to follow his example of enthusiasm, perseverance, and maturity.

6 You became imitators of us and of the Lord, for you welcomed the message in the midst of severe suffering with the joy given by the Holy Spirit. 7 And so you became a model to all the believers in Macedonia and Achaia.

The new Christians at Thessalonica received training in discipleship from Paul, and even in suffering they expressed what they had learned.

16 But for that very reason I was shown mercy so that in me, the worst of sinners, Christ Jesus might display his immense patience as an example for those who would believe in him and receive eternal life.

Paul used his unworthiness to receive Christ as an example of grace so that no one would hold back from coming to Christ.

2 Be shepherds of God’s flock that is under your care, watching over them—not because you must, but because you are willing, as God wants you to be; not pursuing dishonest gain, but eager to serve; 3 not lording it over those entrusted to you, but being examples to the flock.

Peter taught Christian leaders to lead by example, not by commands.

As the body of Christ, believers must show Christ to the world by being examples. Nonbelievers should be able to see Christ in believers and be so drawn to what they see that they seek Christ and his salvation. What kind of example are you?