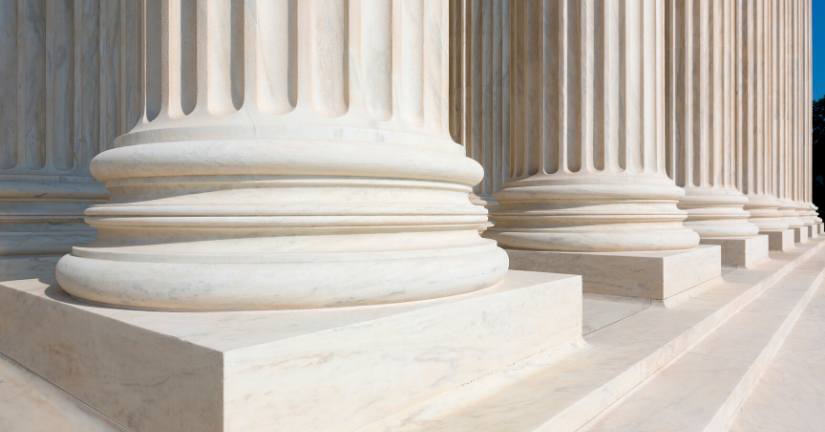 5 You will become pregnant and have a son whose head is never to be touched by a razor because the boy is to be a Nazirite, dedicated to God from the womb. He will take the lead in delivering Israel from the hands of the Philistines.”

It is sad to be remembered for what one might have been. Samson had tremendous potential. Not many people have started life with credentials like his. Born as a result of God’s plan in the lives of Manoah and his wife, Samson was to do a great work for God—to “take the lead in delivering Israel from the hands of the Philistines.” To help him accomplish God’s plan, he was given enormous physical strength.

Because Samson wasted his strength on practical jokes and getting out of scrapes, and because he eventually gave it up altogether to satisfy the woman he loved, we tend to see him as a failure. We remember him as the judge in Israel who spent his last days grinding grain in an enemy prison, and we say, “What wasted potential!”

Interestingly, the New Testament does not mention Samson’s failures or his heroic feats of strength. In Hebrews 11:33, he is simply listed with others “who through faith conquered kingdoms, administered justice, and gained what was promised,” and in other ways were given superhuman aid. In the end, Samson recognized his dependence on God. When he died, God turned his failures and defeats into victory. Samson’s story teaches us that it is never too late to start over. However badly we may have failed in the past, today is not too late for us to put our complete trust in God.

Lessons from his life: